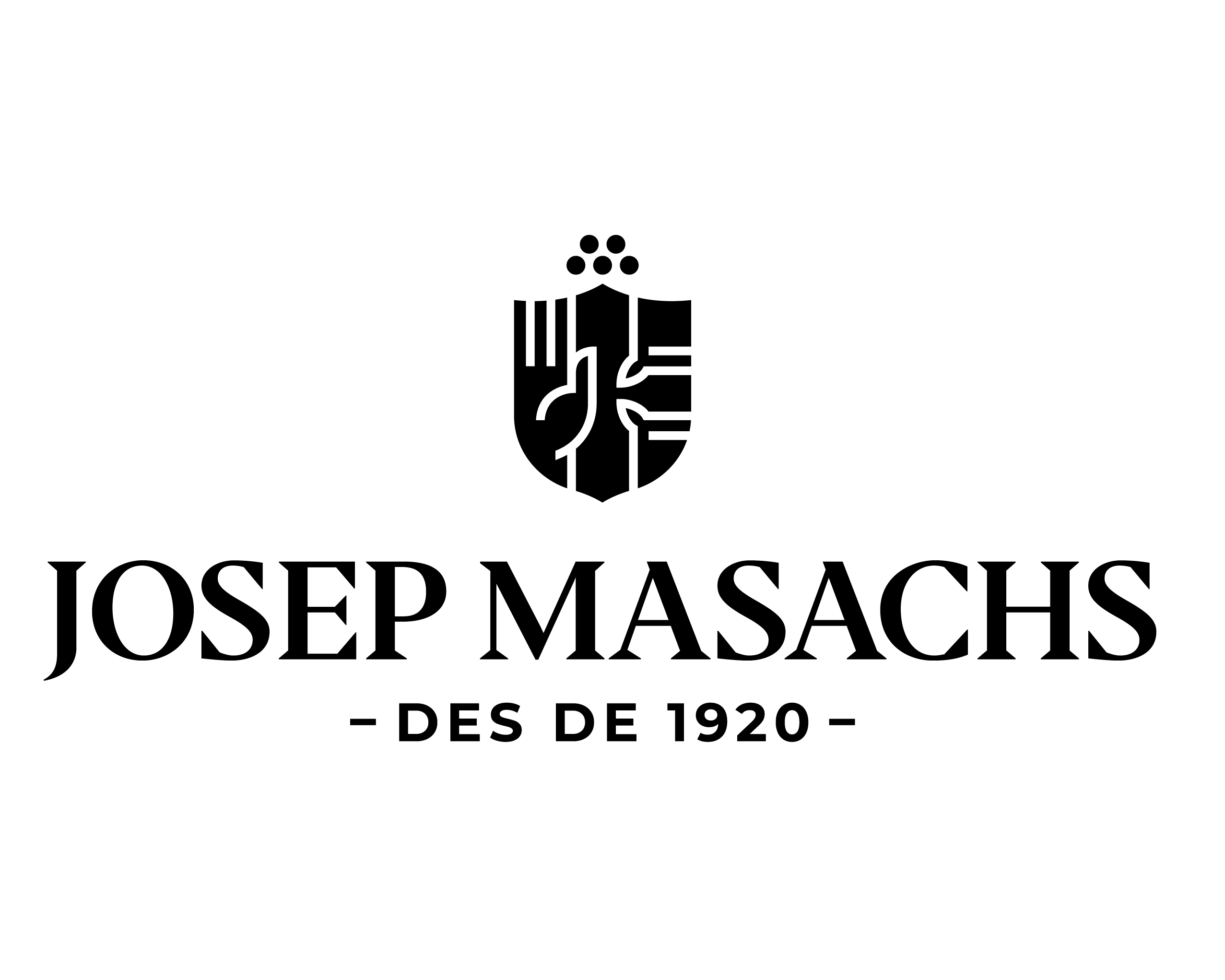 Our family has been dedicated to working the land, passing on their commitment from generation to generation. Josep Masachs Llorach was a man with strong convictions and great character. A truly devout man who was brought up among vines, seeing the grapes grow and ripen since childhood. He founded Cavas Masachs in the twenties producing cava by the artinasal and traditional method. With a limited production for his own consumption and for sharing only with family and closest friends. Later, his son, Josep Masachs Juvé, continued the work begun by his father under the same ideal of producing a limited number of bottles in a traditional way.

In 1977 the children of Josep Masachs Juvé, Josep and Joan, established new guidelines for the family company. They also introduced a whole new line of cavas. Little by little the excellent quality of the cavas elaborated by this two young entrepreneurs was recognized, first in the national market and then at international level.

This results in an increase in demand for its products, so they left the small facilities used by his grandfather behind. In 1985 they started the construction of new facilities in Monsarra state, located in the municipality of Torrelles de Foix. Nowadays, Masachs family continues to produce wines and cavas in this state with the same will to improve the quality but with the leadership of a generation better prepared to confront the current demands of the international markets.