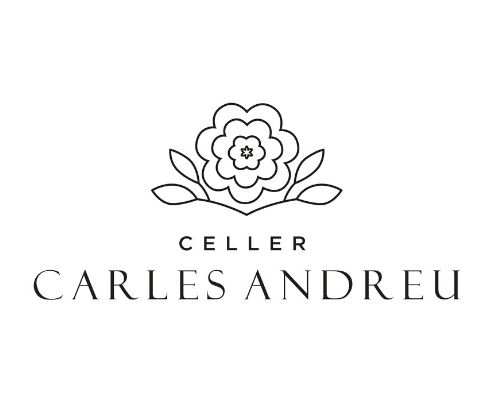 Since the 18th century, our family has farmed the vineyard in Conca de Barberà, where we mainly cultivate the traditional varieties of the region (macabeu, parellada and trepat). Our vineyards are distributed between the municipalities of Pira, Forès, Sarral, Solivella, Barberà de la Conca and Montblanc. In 1991, Carles Andreu launched the cava that bears his name. Initially located in the old manor house of Cal Celdoni, taking advantage of the cups where the wine was fermented in the past, in 2004 we launched the new winery recovering the old corrals and warehouses of Cal Celdoni, located on the gorge that makes the river Anguera to its passage by Pira.