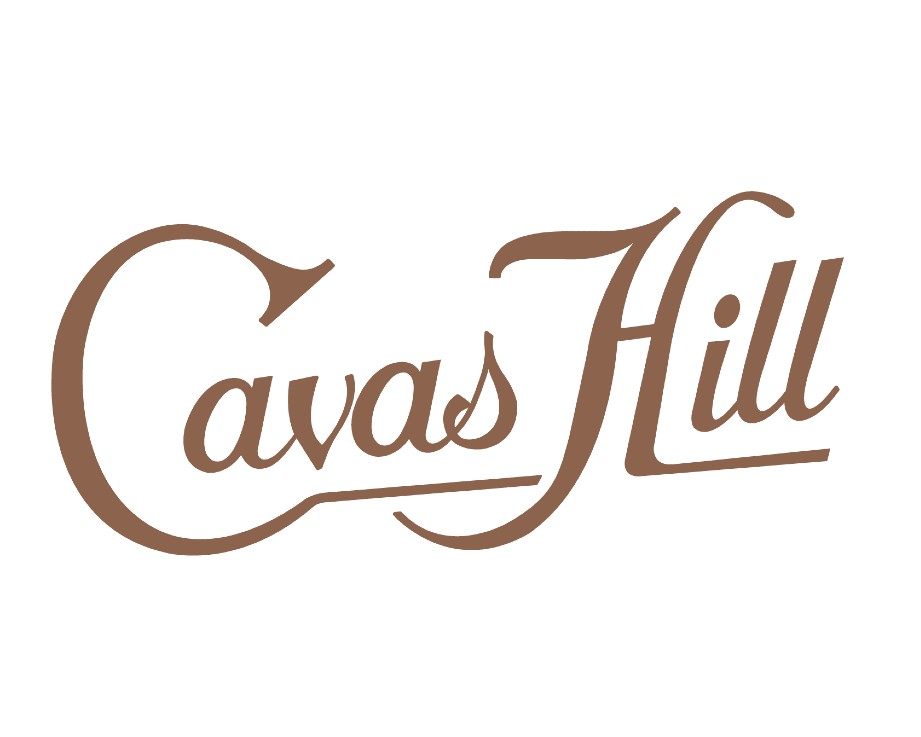 Cavas Hill is the legacy of the entrepreneurial spirit of a Brithish man, Joseph Hill, who arrived in Penedés in 1761. Some years later, his descendants built ‘La Masía’, the current headquarters of the winery, in Moja. In 1887, the winery attached to ‘La Masía’ was built and, later, the five galleries of the cava excavated in a soft rock called tapassot, thus becoming one of the most unique cellars in the Penedés region.

In 2018, to commemorate the centenary of the reform at the hands of architect Antoni Pons of the modernist façade, that is still preserved, the original winery has been renovated.  As a tribute to Modernism and Gaudí, the Panot Room was built. This room became later the source of inspiration for the image of the most emblematic ranges of Cavas Hill: the Panot Gaudí and Cuvée 1887.